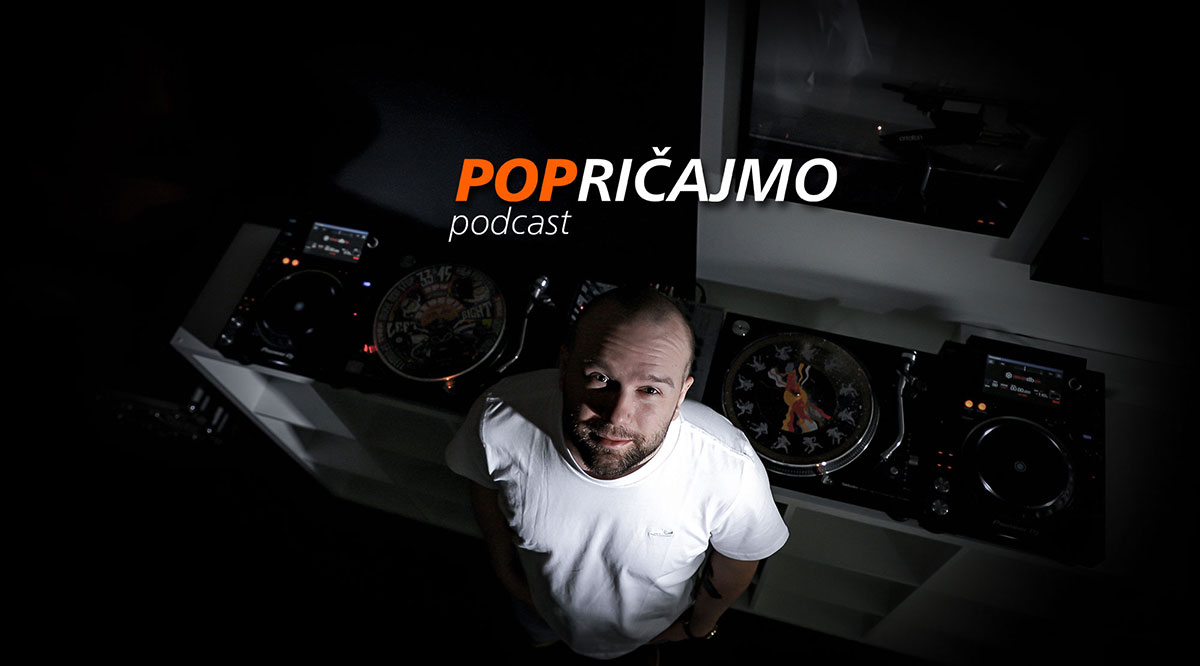 Jan Kincl is house and techno DJ, producer, engineer, composer, live act performer, radio presenter, label owner, and an educator. Active since early 2000, he’s built a recognizable presence in the regional music life, respected equally for his production finesse, commitment to the art of DJing, and work behind the scenes. Long-term performance in all these areas made it hard to tackle electronic music in Croatia without touching on something Jan’s been involved with.

Born and raised in Zagreb, he’s a product of a music-obsessed mother and late 90s party scene emerging in Croatia. He started playing records in clubs as a 15-year-old, and since then he’s been labeled as techno, house, and jazz on different periods and occasions. In truth, it would be most suitable to describe him as an old soul with profound reverence for the music of Motor City; from Tribe Records’ jazz brilliance to Underground Resistance’s ‘Hi Tech Jazz’. Jan moves through house and techno with both feet firmly grounded in their soulful roots, and nowhere is it so tangible as through his DJ sets, live shows, or music coming from his Cycle studio.

The pair kept riding the fine line between house, techno, and jazz, and their following EP, ‘Two Sides Of Blue Funk’, once again gained support from the international community, with media placing Jan among “the most interesting voices coming from the region”. Perhaps it is not a surprise that his later productions appeared on legendary labels such as Far Out Recordings or Jazzanova’s Sonar Kollektiv. Oye Black label released a 12” under his CVER alias, and an Italian Save The Groove is about to release an EP titled ‘It’s Been A While’, featuring a remix from the Atlanta house don Kai Alcé.

At a point in time where too much of house and techno seems to get afflicted by superficiality, Jan’s music suggests something different. When handled with care and understanding of its tradition, electronic dance music shines in its power to move bodies and heal souls.